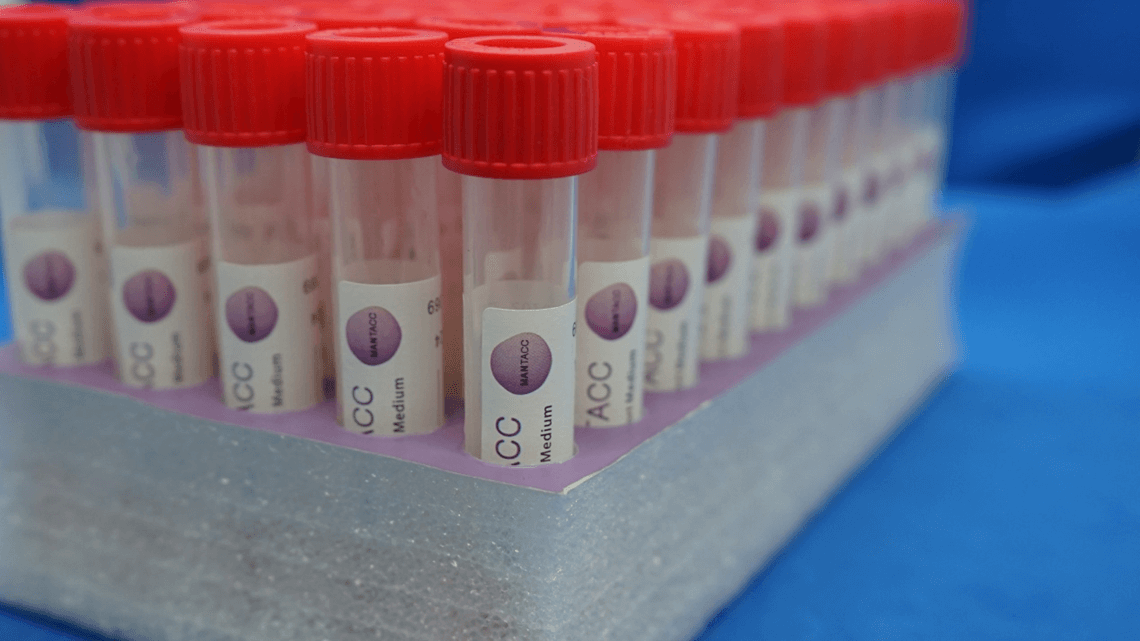 Guanidine salts are a commonly used protein denaturant that disrupts the surface protein shell of viruses, thereby exposing the nucleic acid to be tested. Since guanidinium salts are eventually hydrolyzed in aqueous solution to ammonia and urea, and ammonia is converted to urea by liver metabolism, the toxicity of guanidinium salts can basically be equated to urea as well. And the excess urea in our body will be excreted with urine through the kidneys.


The preservation solution also contains a certain amount of bis-imidazolidine, because it has a certain bactericidal and antibacterial effect, usually used as a preservative, we commonly used masks, lotions in some have added, low dose exposure to the basic risk-free, in case the stain on the skin is not too much to worry about, water can be washed away. 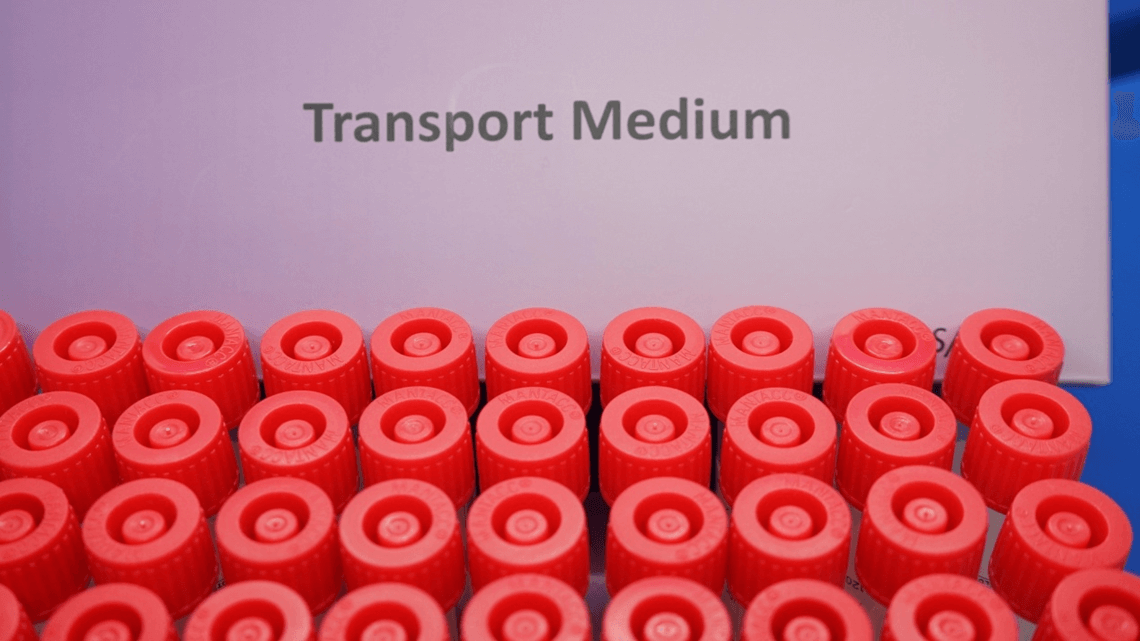 As for why is the preservation fluid red?

It is because of the addition of a reagent called phenol red.
Phenol Red is an acid-base indicator; it is red in a neutral environment, turns purple when alkaline, and yellow when acidic. If the preservation solution is contaminated with bacteria (commonly when the preservation solution fails or the sample carries bacteria), the pH value of the liquid drops and it changes from red to yellow.
In addition, the inorganic salts in the nucleic acid preservation fluid maintain a relatively stable pH value; the nutrients in it will ensure that the viral nucleic acid will not be lysed for a short period of time.


The main function of the "red liquid" is to inactivate viruses, sterilize and inhibit bacteria, and ensure the stability of nucleic acids.


In summary, the ultimate purpose of nucleic acid preservation fluid is to allow the nucleic acids in the test sample to be properly preserved and the virus to be detected in a timely manner.

In addition, the red color of the nucleic acid testing fluid is intentional to provide a striking reminder and distinction. A clear, colorless liquid is fine, but the red color is more striking. 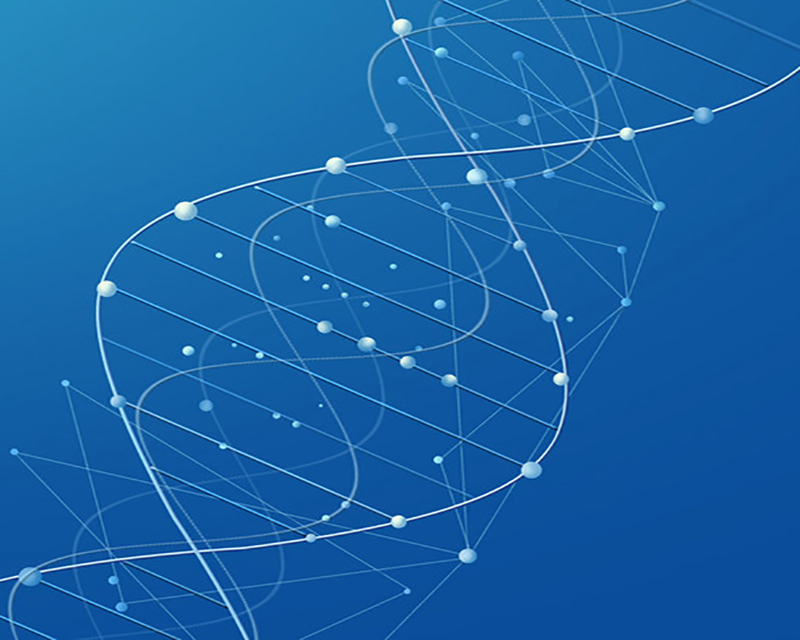 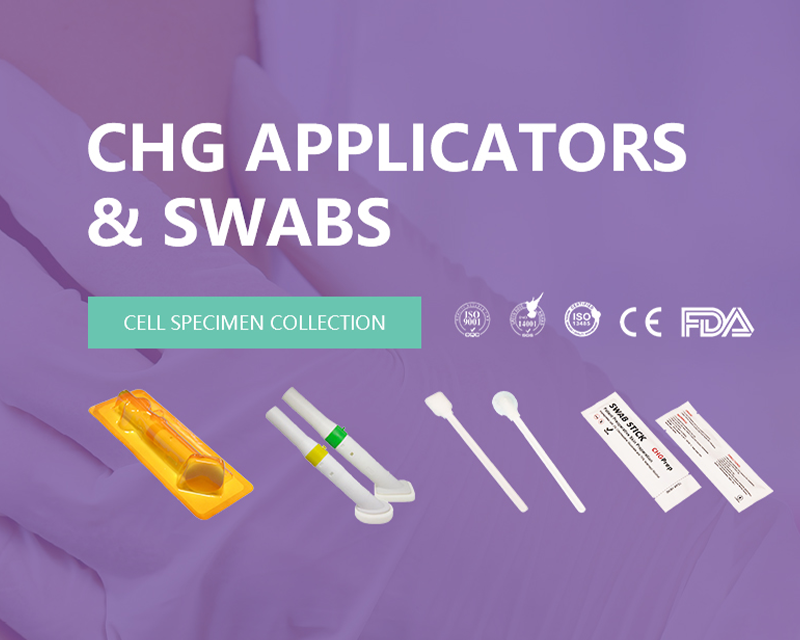 Use of Alcohol Cleaning Swabs 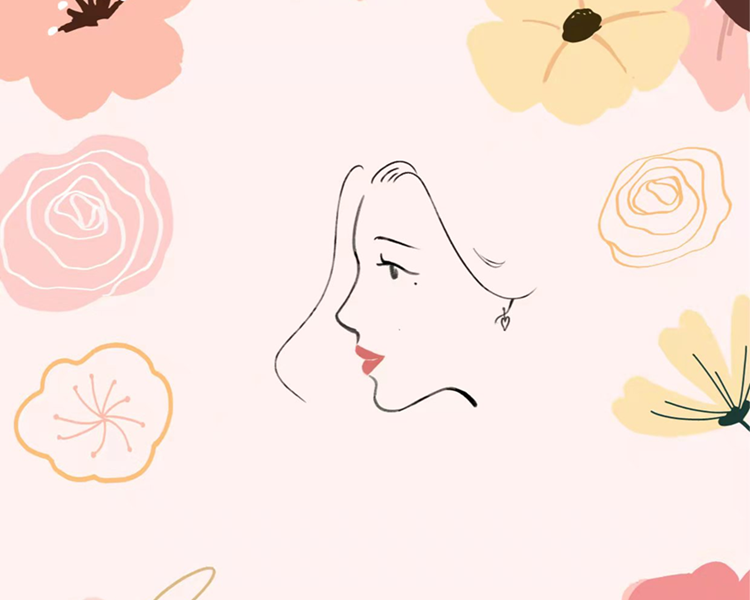