There is a romantic love story associated with Qixi. It says that a fairy named Zhi Nv who lived in heaven fell in love with a cow herder named Niu Lang during her trip to earth. Zhi Nv decided to settle down on earth and lead an ordinary life with Niu Lang. However, love between ordinary people and fairy gods is forbidden. They were punished by the heavenly gods and turned into stars located on opposite sides of the galaxy, watching each other from an impossible distance.

Magpies gather and make a bridge across the galaxy for them. They are permitted to meet each other only on the seventh day of the seventh month each year.

(2) Customs of the Tanabata Festival

On that night, unmarried girls prayed to the Weaving Maid star for the special gift. When the star Vega was high up in the sky, girls performed a small test by placing a needle on the water's surface: If the needle did not sink, the girl was considered to be ready to find a husband. Once a year, on this day, girls could wish for anything their hearts desired.

(3) Immortals at the Magpie Bridge

Stars shoot with grief at heart,

Across the Milky Way the Cowherd meets the Maid.

All the loves screens on earth, however many, fade.

Their happy date seems but a dream,

How can they bear a separate homeward way?

If love between both sides can last for aye,

Why need they stay together night and day? 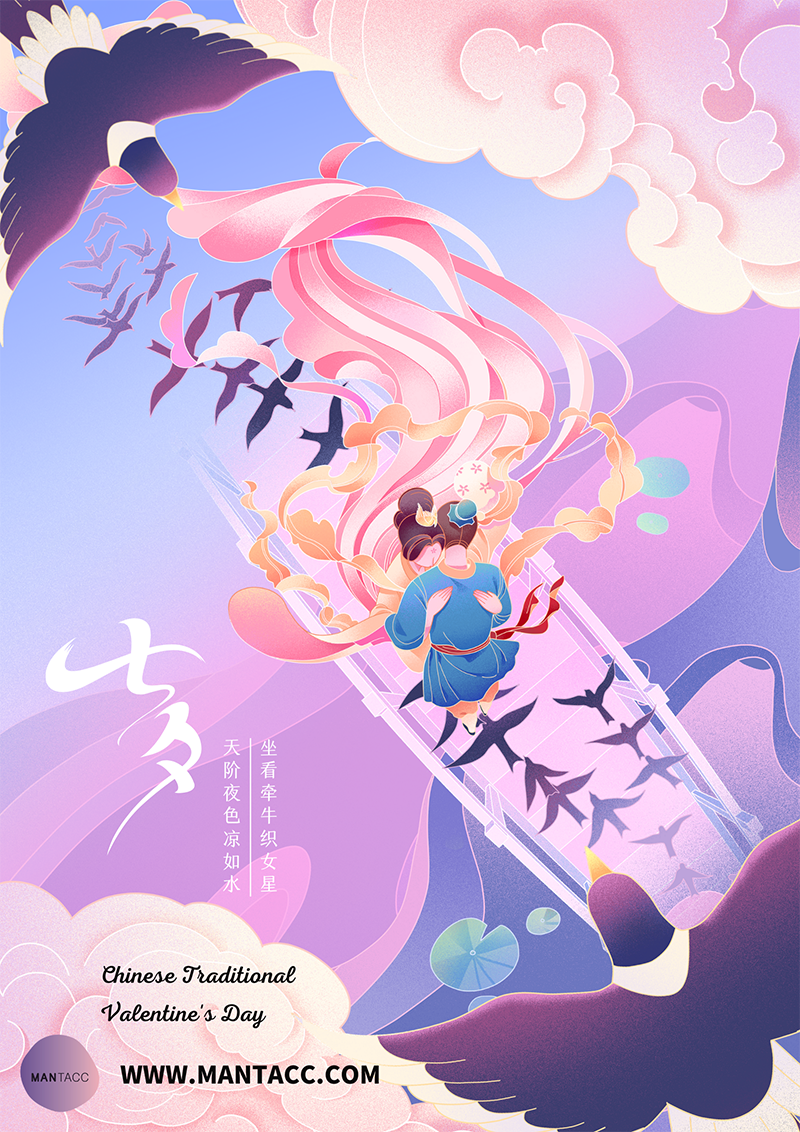 Qixi is the most romantic one of all the traditional Chinese Festivals.

Chinese recall the loyalty of love and wish for happiness at the festival.

MANTACC wishes everyone a Happy Tanabata.

Previous:
Guidance on the use of medication for the "three highs"
Next:
What is genetic testing?
News
Hot News 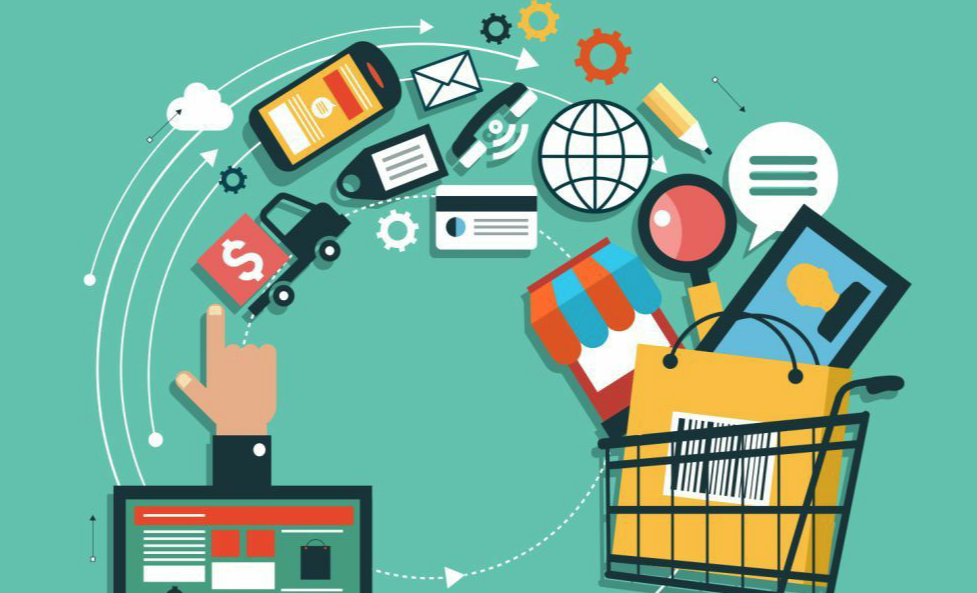 New trends about business and consumption in China 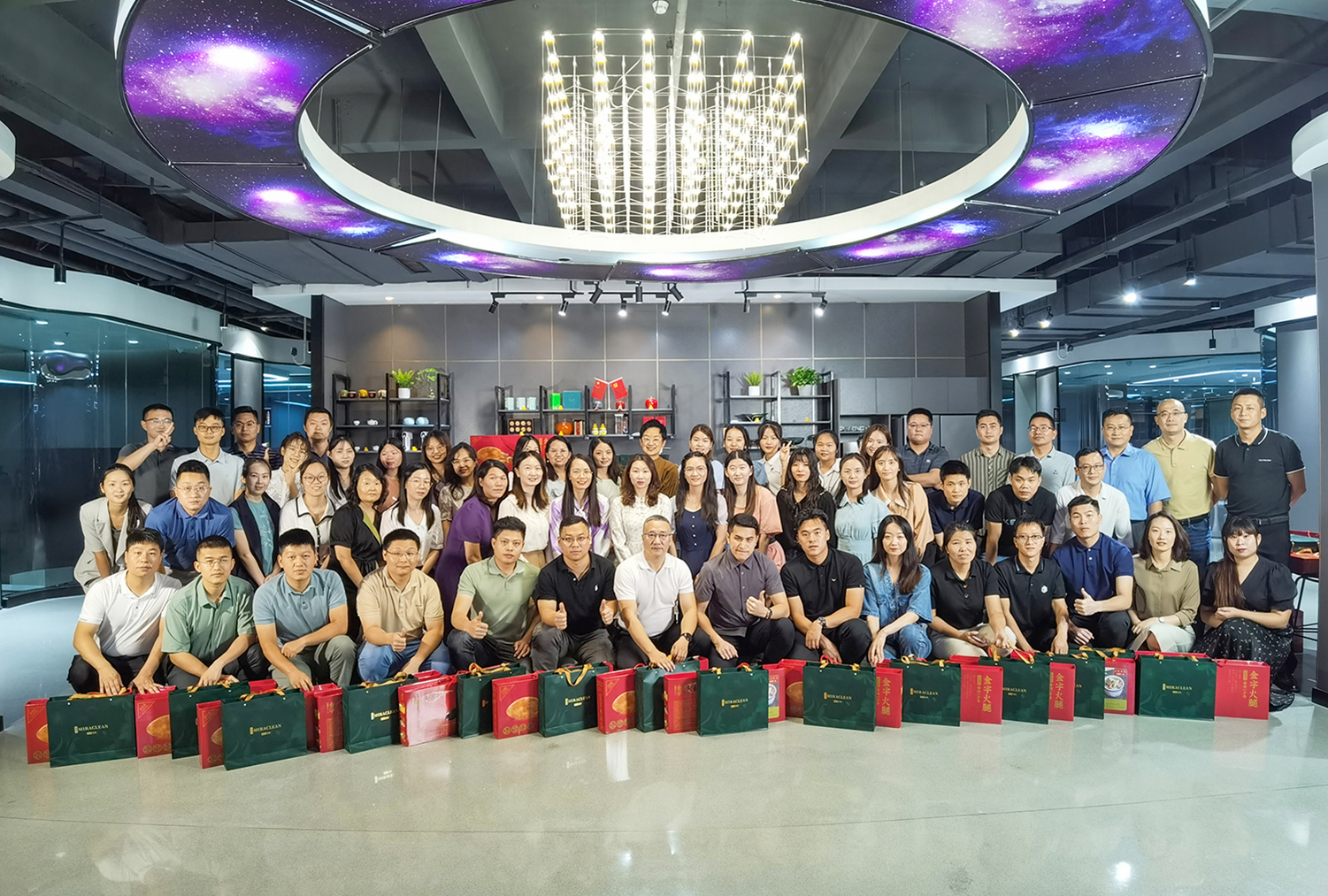 Sharing the warmth of Miraclean under the full moon 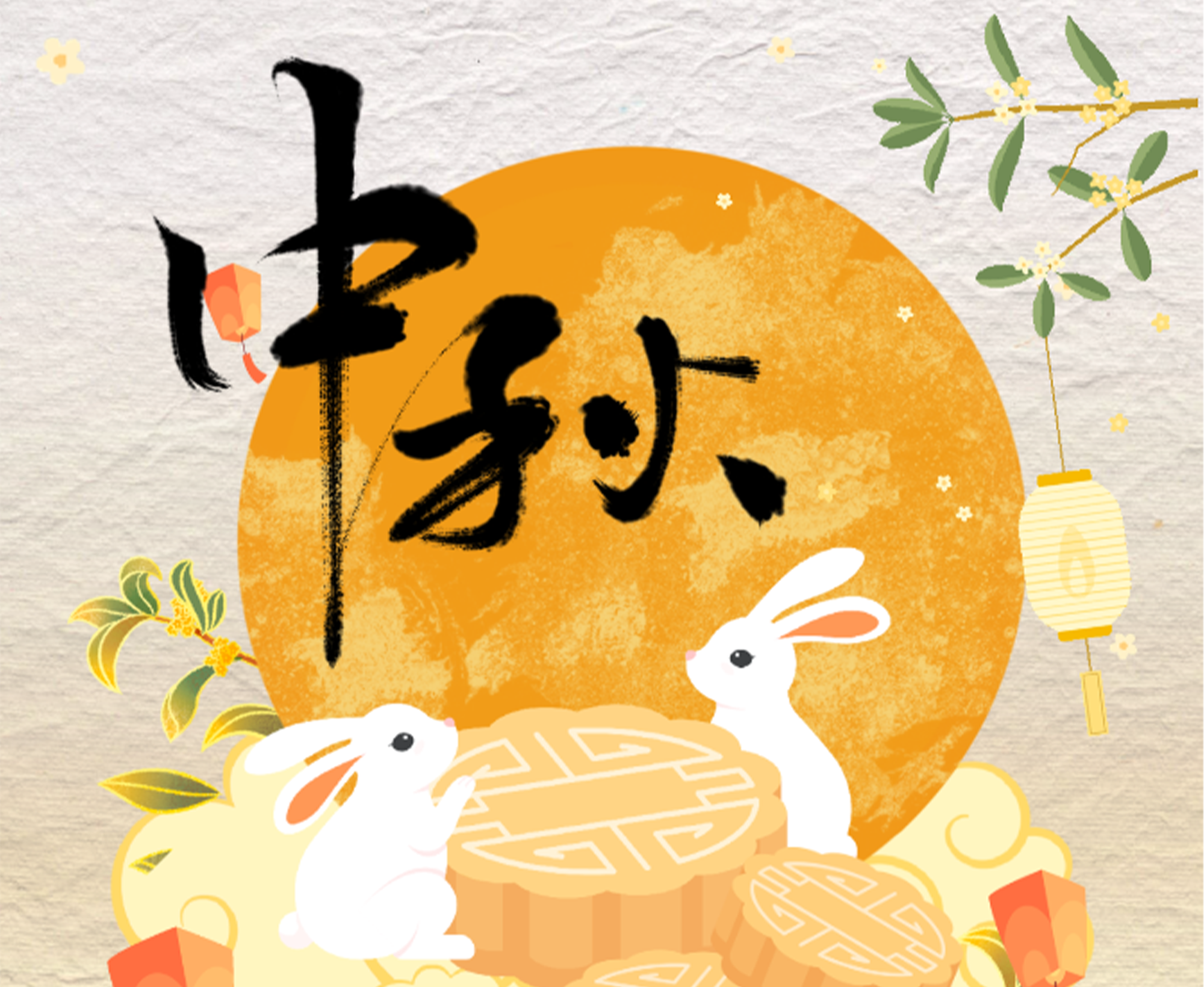